{Bookmark for commission self-character by A.G.}

If you desire to read yet another person on the internet sharing their opinion on the mass mediums of entertainment media (mostly television and movies) you’ve found my hobbit hole, congratulations!

Hi there and welcome, I am the Br0wnEyedQueen. 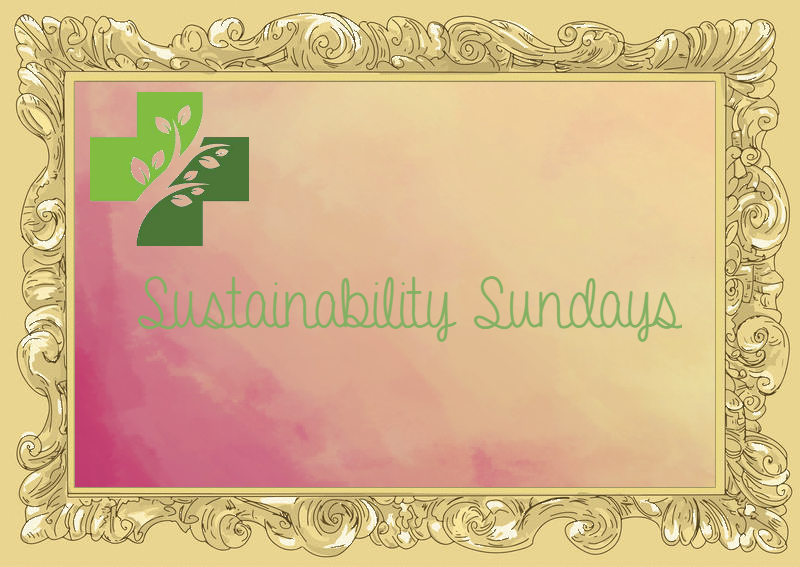 I’ve always been a very health conscious person, wanting to eat as healthy and natural and clean as possible. So I’m always looking for ways to avoid bad chemicals and recycling and just being in tune with nature as much as I can cause nature is amazing. No weekly trash bags to worry about, saving a few animal lives and no more contribution to the many landfills we have unfortunately created over the years with my weekly product review of better alternatives to plastic. 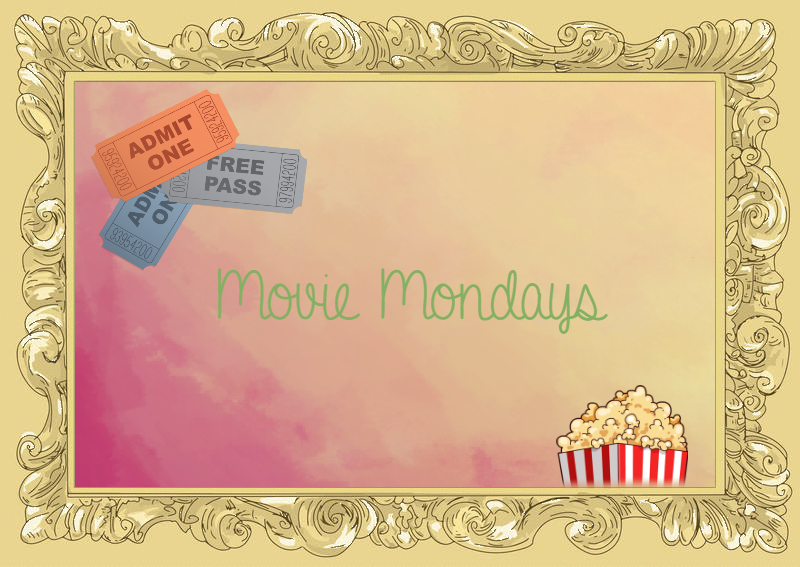 Self-explanatory, a film review. Spoiler-free. (Usually) Depending on how much detail is involved, I’ll also do a “Wondrous Movie Walkthrough” which is a complete spoiler-filled mile-long hike so bring a snack. My rating system is very lax, I’ll give points for anything but it will always be out of 100, so whether it’s over or under will constitute my inmost feelings overall. 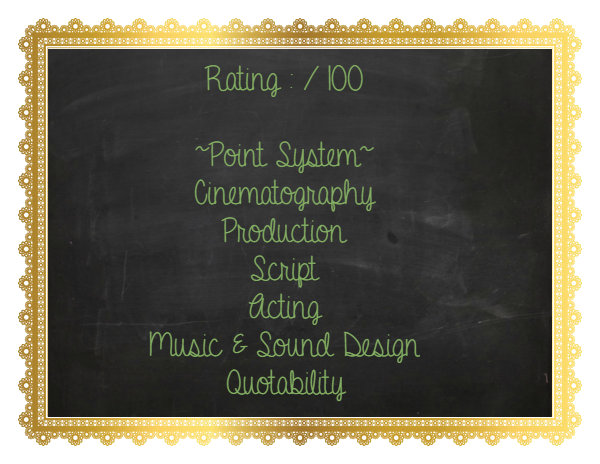 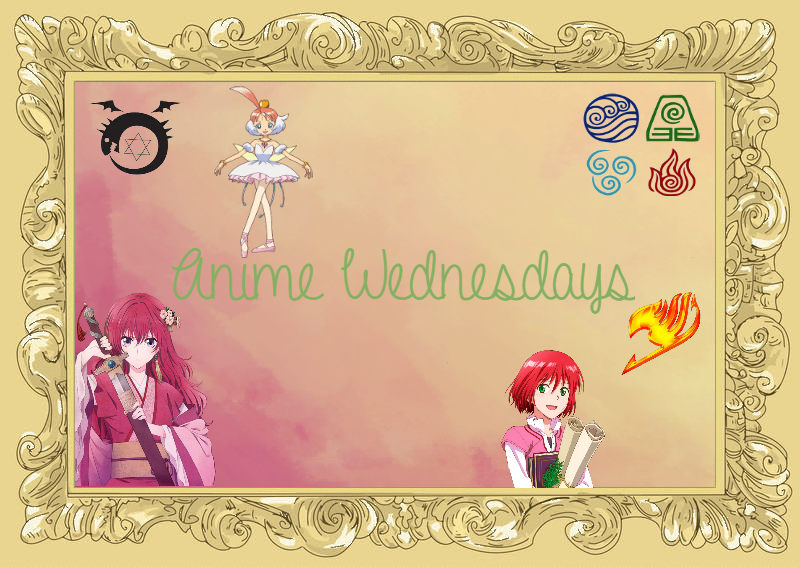 There’s AnimeFillerList, but I’ve never seen a site that which shows a story’s timeline between both mediums of the source material manga and the adaption anime. Especially when the anime branches off from the manga, or the anime is canceled and the only way to finish the story is through the manga. So whatever show I’m currently watching will be reviewed in sequential parts and will be wrapped up with a final series review and a chapter/episode breakdown chart…and maybe a shuriken. 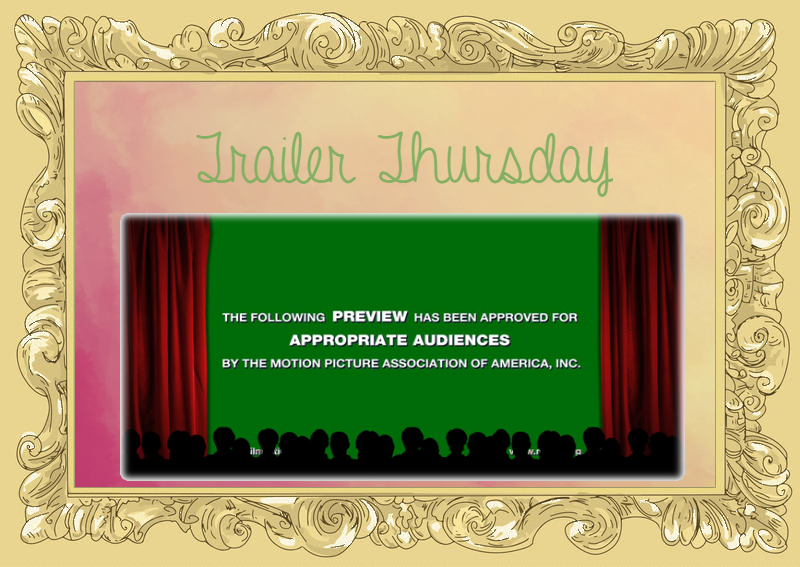 Trailers nowadays mostly suck, they tend to give away the whole movie, but that doesn’t mean a little fun can’t be had with them. Especially with trailers for movies targeted towards children, it can be all goofs and not much else. But it can still be worth analyzing, maybe brainstorm a few predictions and form a general opinion about the film.
(Trailer being reviewed will not always be connected to movie review on following Monday.) 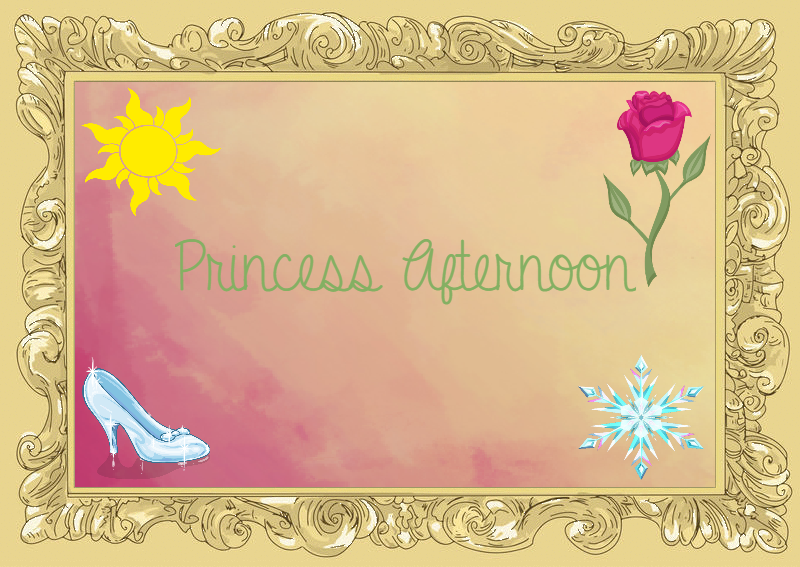 *last Thursday of the month – 1 pm

Editorials featuring various princesses from films. Many people sander the older Disney Princesses for not being more physically active in their tales than the recent group but if you pay attention to the details of their actions you would see they aren’t weak characters. We all have our own different strengths and they should be celebrated, not compared. 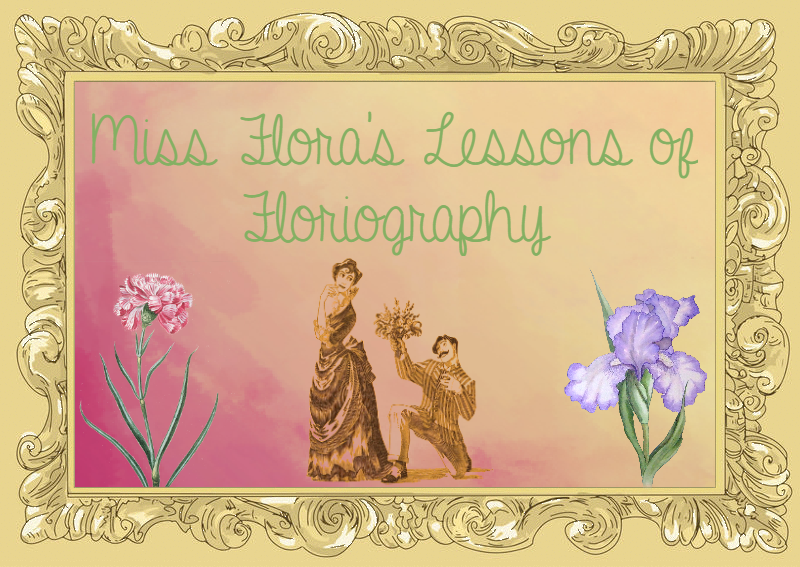 The lovely Victorian time-traveler Miss Flora Petit Synnett has implored me in helping her to share the lost art of the language of flowers to the many and any interested little birds. Spend a quiet morning tea session reading her notes and teachings of the cryptographic language. 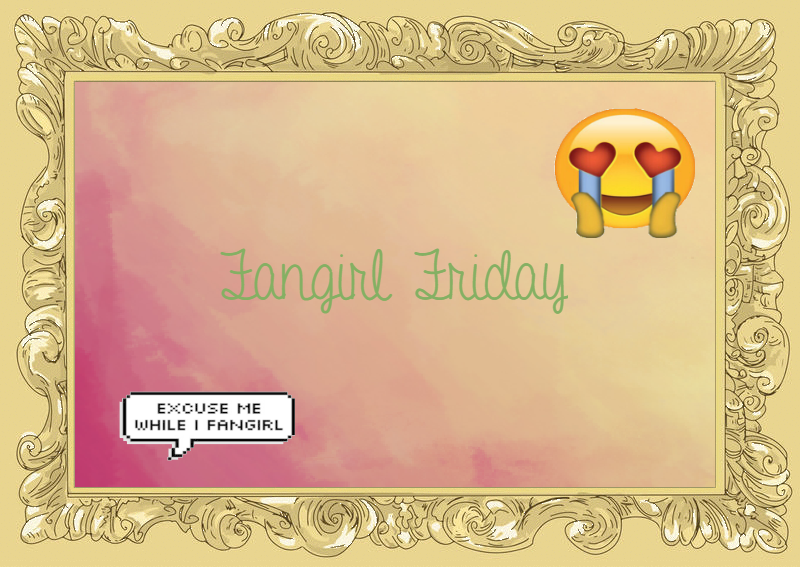 A complete off the cuff bit of fun comprising any little moments I had listed through the month in my notes from one of my OTPs and favorite pieces of fan art to guilty pleasure movies. 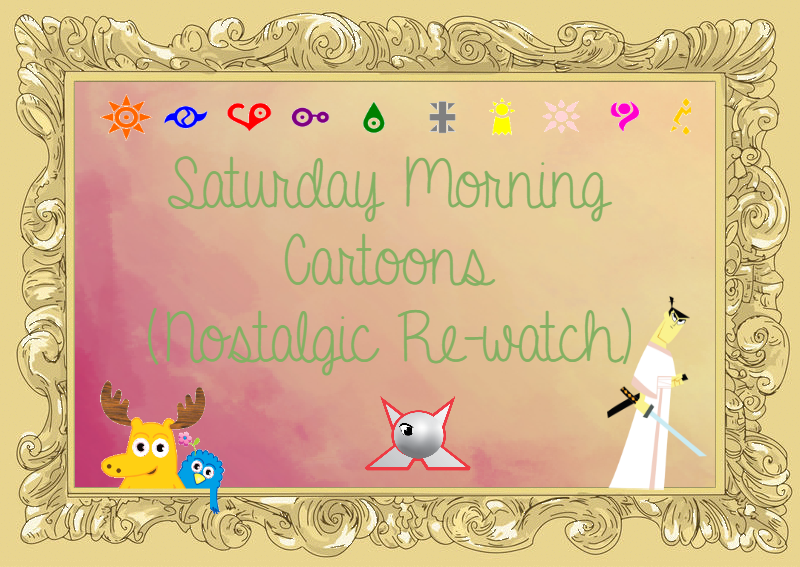 *first Saturday of the month – 8am

Who else remembers being so excited to wake up early on a weekend morning still in your Disney pajamas to grab your stuffed animal friends and a giant bowl of cocoa puffs with extra chocolate milk on the side in enough time to turn on your tube TV right at 8 am so you don’t miss a second of those Saturday morning cartoons? My childhood mostly consisted of Toon Disney, Noggin, PBS Kids, Spyro, and Mr. Fred Rogers. Let’s watch and see if it still holds up! Depending on how long each series is, there will either be a season review until completed or a whole series review, so this will be a bit of a playground. 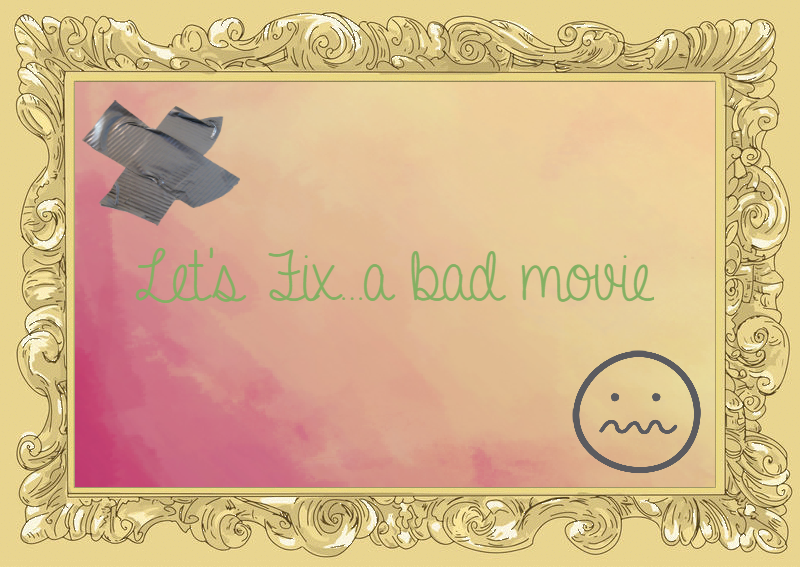 Who doesn’t love a little self inflicted-torture? There are decent movies with one or two flaws that can be up to how much you’re willing to nitpick and then there are movies just so bad, the popcorn makes you sick. So I want to take a branch from CinemaWins and find a few of the good things and attempt to fix the bad to see if it can be saved. 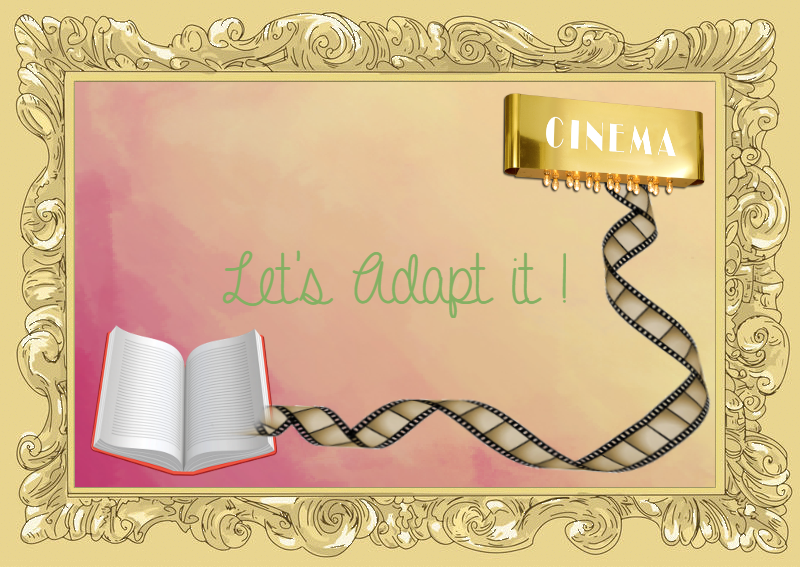 With as many not-so-great adaptations as we have of our favorite books, let’s see if it could or should’ve been adapted at all. It’ll be a special type of book review – notes on mandatory plot elements, my personal favorite moments and quotes then will go into detail of a dream cast, choice of film style, potential director, etc. If you didn’t like my take on the book, feel free to create your own adaptation!

So within my humble housing, you’ll find a mountain of notebooks on a bit of everything from how the weather smelled today to the best way to cure a fever, fantastical texts, some 90s tech, tea tins, beeswax candlesticks, a garden full of sweet pea, lavender, and a bunch of irises, a lot of glass bottles, a warm fireplace next to an oak bookcase, and a little puggle named Bella who likes to stuff her paw in her mouth before she falls asleep.

Have a warm bowl of tomato soup and enjoy your stay!