And now may I present to you for the pleasure of your eyeballs: Anastasia deserves better (a rant)
~this rant literally got me out of bed this morning on a Sunday, read it please!~

Okay but seriously, do you know who the most underrated Disney character and the one who should have more recognition is? Anastasia…

no not that one. (haha, I can make that joke now, feels good…)

Let me explain: If you think one of the most “wicked” side characters wouldn’t get a redemption arc, you’d be so wrong! My sweet child, you have been deceived and deprived of the best Disney sequels of them all.

If you thought Cinderella was a sweet and charming tale of a rags to riches girl who got stuck being abused by the most devilish woman ever known, you’d be right but you also have been ignoring the other one…

Coming from watching the sequels, you’ll discover that Anastasia isn’t really cruel to Cindy (unless provoked…)

but more of a ditz (and clumsy) than anything else.

(unlike Drizella, there’s no attempting with Driz, she’s unfortunately gone too far like her mother.

The second film, Cinderella 2: Dreams Come True, is mostly a bunch of side stories about Cindy adjusting to castle life and such but there is a beautiful hidden gem that is the beginning of Anastasia’s journey – she dared to fall in love with a sweet-ass baker

and it’s so stinky cute and charming

(yes, even a little more than him)

that my inner fangirl dies from exposure to such a pure and innocent love story every time! Which of course Tremaine disapproves of since she deemed that the holy trinity of evil that they have formed must be miserable forever, since that’ll show Cindy what’s she’s missing! But Cindy is the most supportive as usual and slowly becoming one of her best friends and helps her to start finding her own happiness and we start to get an inkling that maybe Anastasia can change with a little support.

So then we come to the last one in the series and HOLY godmothers, is this a stupendous twist!

This film is completely Anastasia-centric and it is bea-u-tiful, I’m not going to spoil one thing because you need to take the time of out your day and watch it for yourself, it will be worth it, trust me. But it’s crazy to realize – with our lovely villain lady having such an air of mystery about her, who knows if Cindy was the first one she had to take in and try to mold into another shadow of herself, Cinderella just always kept her mother’s heart in her chest and resisted better against the treatment she was stuck with, but what if it was a child with possibly no loving father to teach her the ways of kindness?

– that is how Anastasia is (the literal) red-headed stepchild of the Cinderella Trilogy, and she deserves better. Thank you for coming to my TED talk.

Go watch both of those movies – Right now, do it now, or I’ll find you… 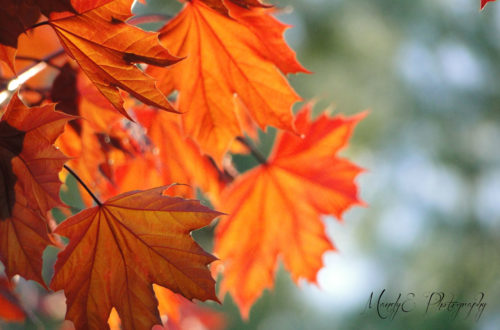 A Few of My Favorite Things: Autumn… 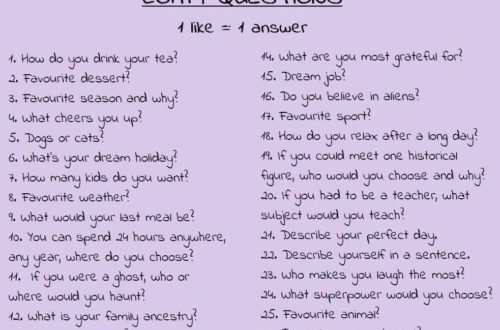 A Few Things about Me: Cozy Questions